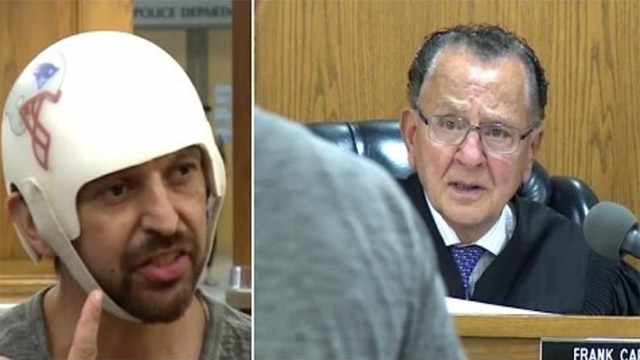 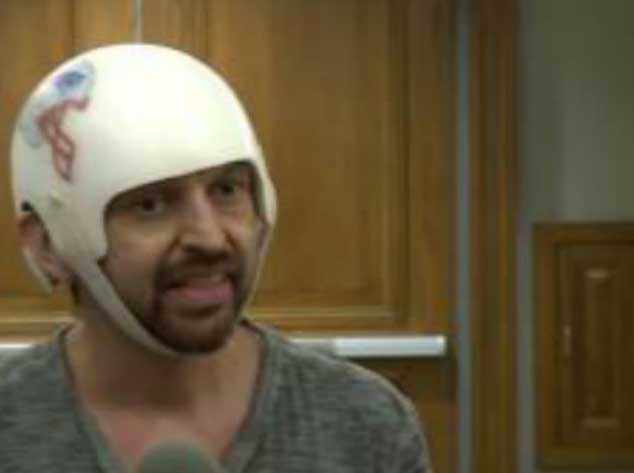 An act of compassion

Watch the video below: