King KJW: The first case the mother got a husband and a boyfriend and then the husband got a girlfriend and a wife THESE PEOPLE HAVE NO STANDARDS.

Jemma J: the little girls from the second case are the cutest twins ever, I hope they find out who the father is.

Moka LARE: She had a husband and a boyfriend. She is sooo lucky! In the meanwhile, some good women are struggling to find good men. 😂😂😂

Beautiful Blacksoul: That last case… The twin was definitely lying. And his brother knows he is a liar. His doubt came because girlie didn’t react the way he expected her to. But that twin… Didn’t even protest when they said his brother was his dad. There was no real doubt because there was no real intimacy between him and that woman. Just sabotaging his nephew’s life. Smh. 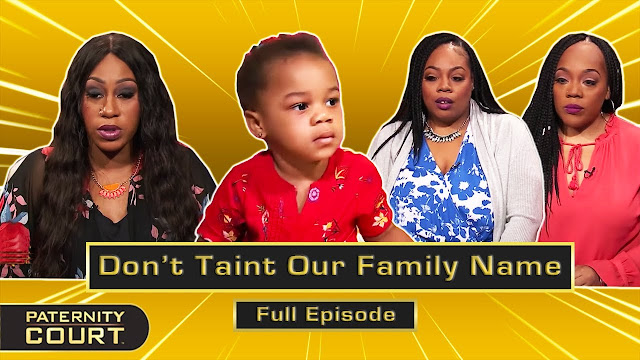 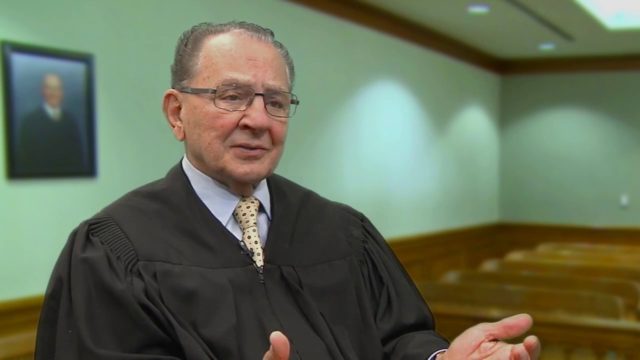 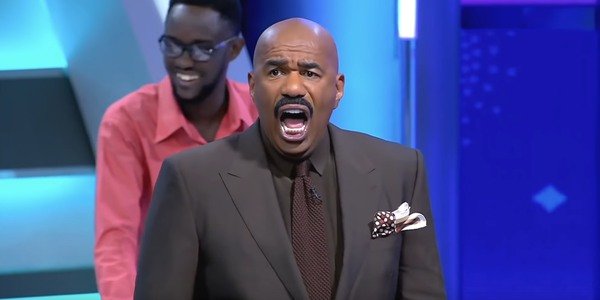 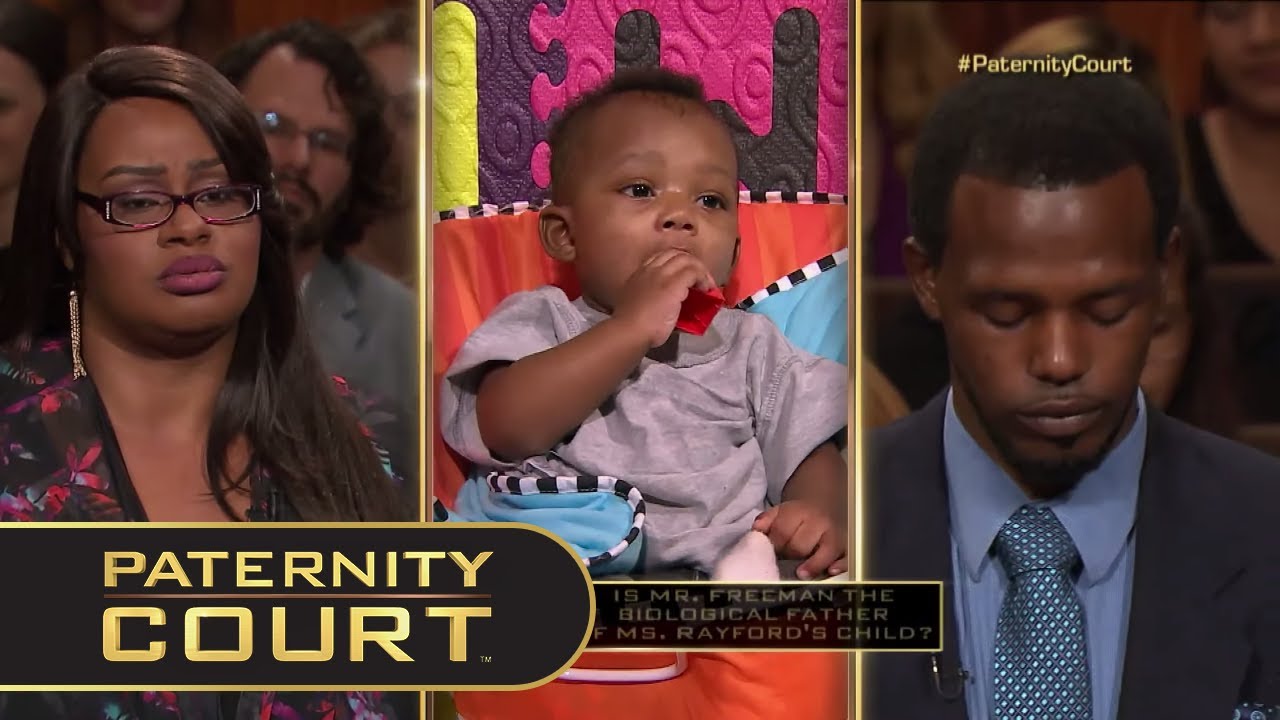