It ain’t easy being a pizza delivery guy. The clock is ticking, and the pizza’s not getting any warmer. You don’t get to decide which customers to deliver to, and you better just deal with it if they turn out to live far from the branch you work for.

John Paul Sullivan is one of these bright-eyed, hardworking pizza delivery guys. It’s his money-earner, and the only job he has. John is good at the pizza delivering part – making sure it gets to you on time.

It’s the “driver” part that he doesn’t exactly have a good track record with.

He’s on trial in this courtroom for violating traffic laws. CCTV footage from the road shows John doing some pretty inexcusable driving. He constantly runs through red lights like it’s no one’s business. Does he have an explanation for this? 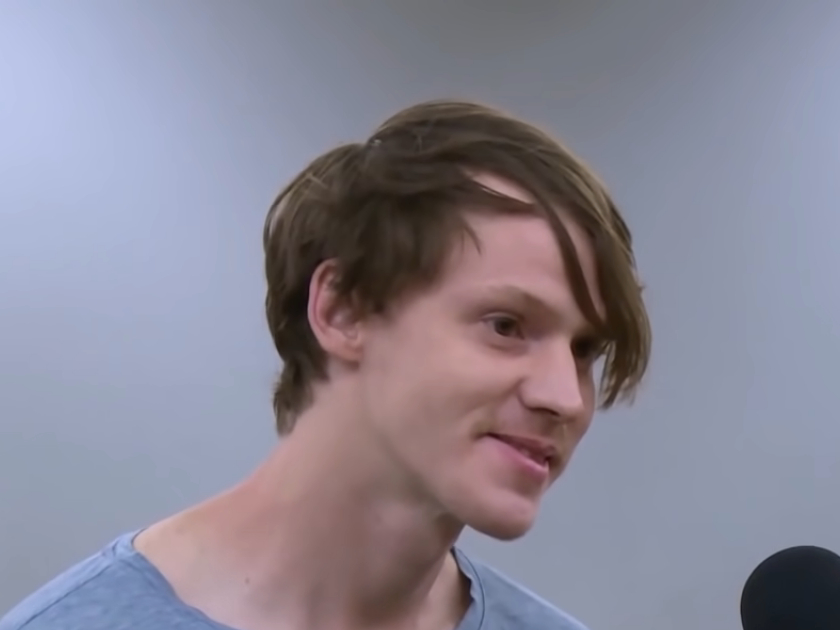 Our pizza delivery guy has racked up 5 traffic violations, and 3 of them were the red lights he drove through. Needless to say, this earned him a boot on his vehicle.

I don’t imagine that the pizza branch he works for was too happy to hear that. 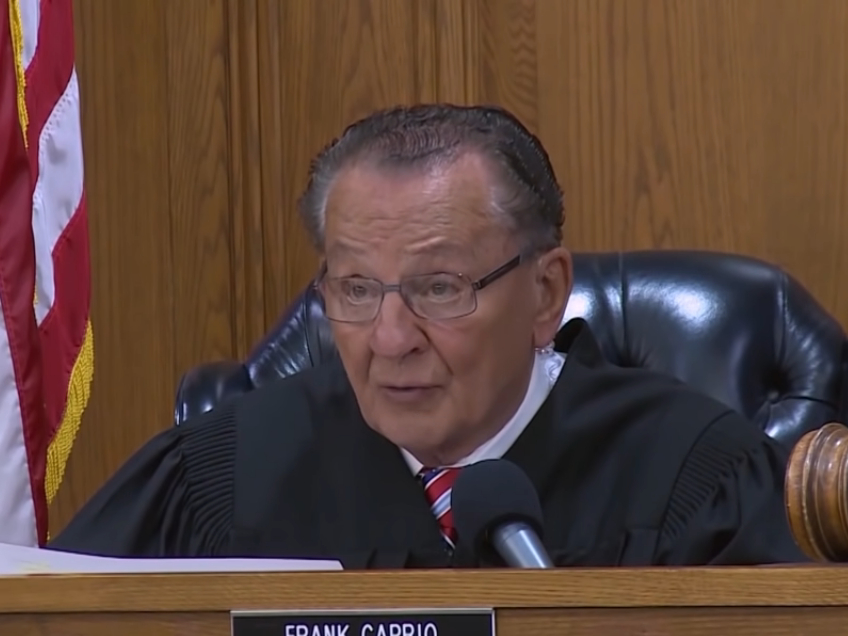 Judge Frank Caprio is pretty good at cutting to the chase, but is never rude at any point. The Rhode Island-born jurist has been serving in the courtroom since 1985, and he’s likely seen hundreds of people like John by now. 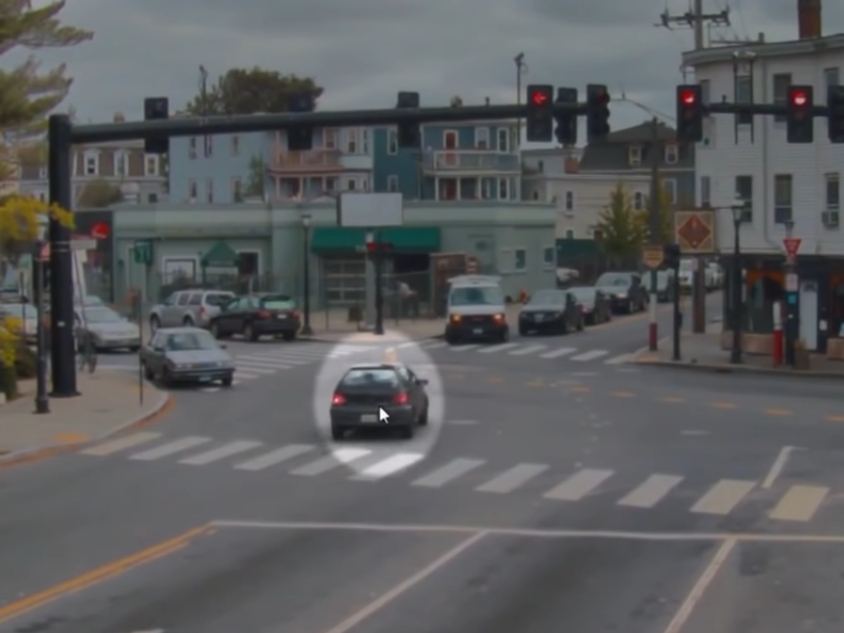 He perfectly walks the line between commanding respect and being chill.

This particular violation saw John run 15 red lights. I get that he needs to get the pizza there while it’s still warm, but that’s a bit much, isn’t it? Judge Caprio seems to agree. John Sullivan makes the case that the faster he can do one delivery, the faster he can get to the next and make more money.

Except there’s one problem, and I’ll let Judge Caprio explain it here.

“You deliver a 20 dollar pizza and you’re paying 85 dollars for a fine. The math doesn’t make sense.” 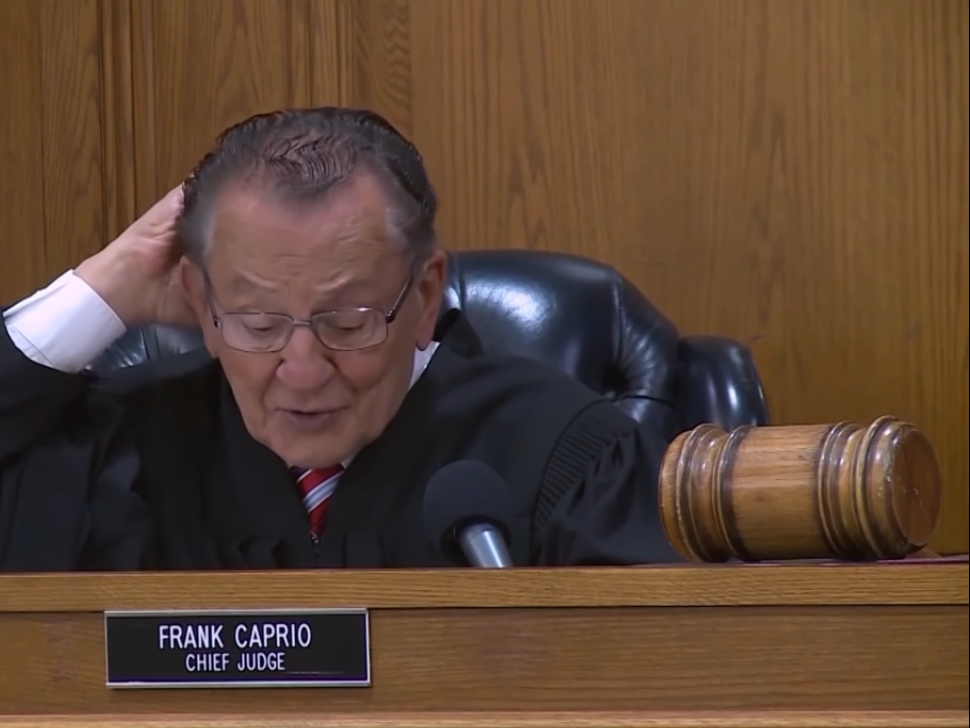 The judge is right. John’s got to make that money. He’s got bills, rent, food and a girlfriend to spend it on. Judge Caprio knows this all too well, and sees eye to eye with him. Despite his traffic violations, John is still just a hard-working young man.

Matter of fact, he reminds me of another broke, hardworking young man with a girlfriend who works as a pizza delivery guy.

I wonder if John ran those red lights because he was changing into his spidey suit to stop a crime. 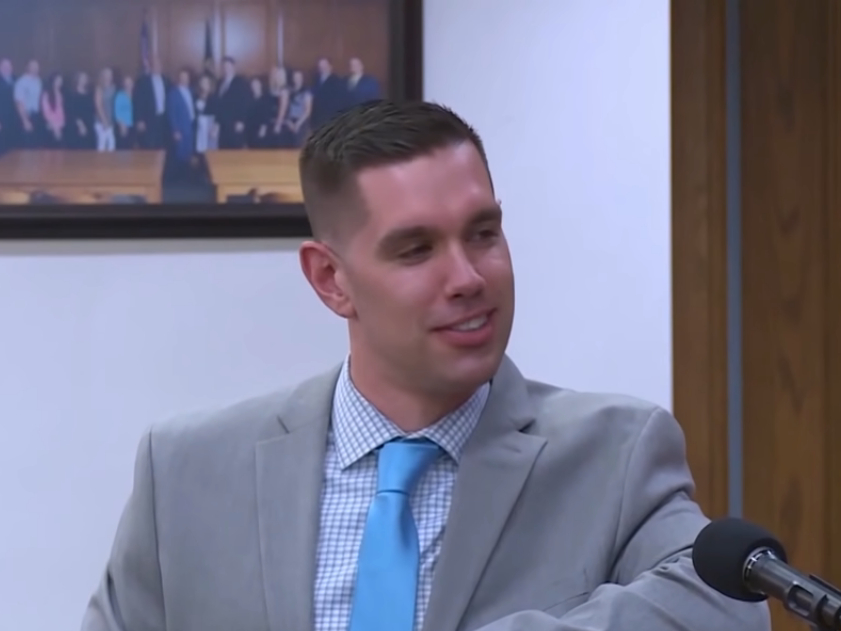 The judge’s associate at least wants to give John a break. After hearing how much John cares about his girl, he can’t help but feel for the young man. In fact, his honor asks John a bit more about his girlfriend.

Namely, what he got her for her birthday last year, and if he can afford champagne for her. He even brings up the hypothetical engagement ring, to which John says “Maybe next year”.

Maybe he should be more careful with his words because Judge Caprio gives him a friendly warning that she might be watching and he’ll have to keep his promise. 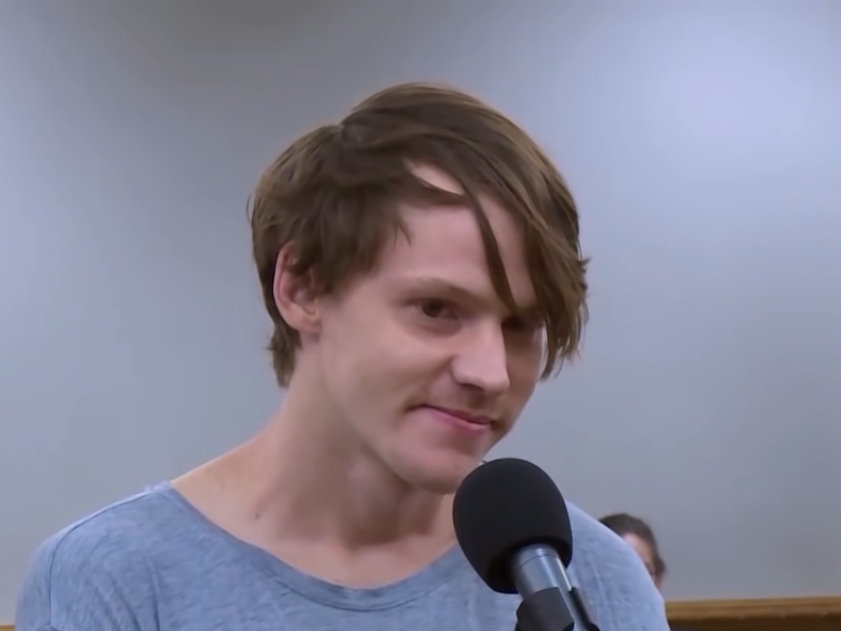 Though all this chatting about what John does for a living culminates into the conclusion. He has a boot on the car and some tickets to pay for.

He’s racked up a fine of 100 dollars for the boot on the car, and 125 dollars from all the tickets he earned. That’s $225 he’s got to pay off. Thankfully, the judge takes his financial status into account here.

Caprio asks him what he can pay off today, and John says he could pay about $100 of the $225 total today. Caprio can’t help but smile at it.

As for the remaining $125, John is actually a bit more eager than the judge to get it paid off. 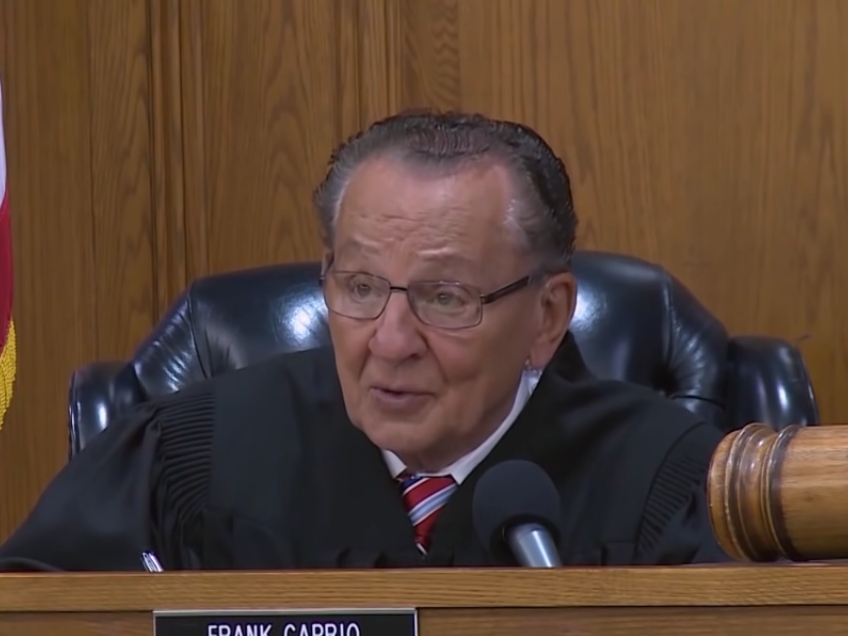 The judge makes him an offer to pay it off little by little. John’s initial proposal was $50 a week, and Judge Caprio stops the young man right there. “You’re a working-class man struggling to pay the bills. There’s no way you’re paying $50 a week.” were his thoughts in a nutshell.

Despite his job in serving justice to people breaking the law, Caprio’s far from cold and unforgiving. He almost has a grandfatherly side to him, and this little exchange with John Paul Sullivan shows it. 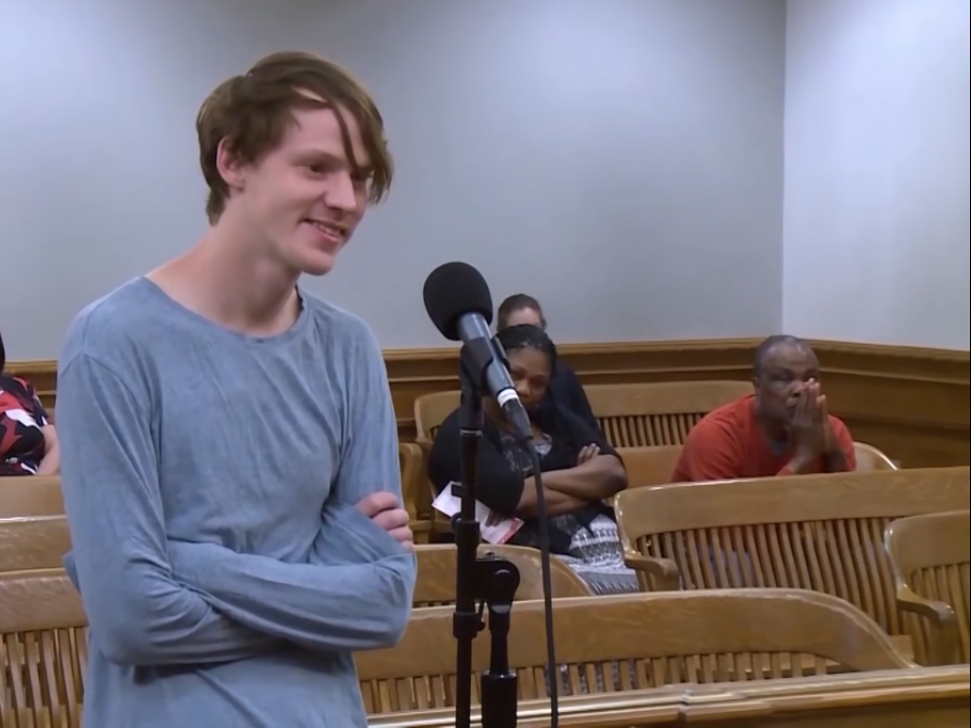 He wants John to take accountability for his actions, but he doesn’t want him to be broke either.

Frankly, the whole scene is way more entertaining than most things on TV. Note that none of the things going on here are scripted – this is real life!

Watch the whole scene take place down below, and don’t forget to share this article with someone too!

Kindhearted Judge Shows Compassion To Grieving Widow In The Courtroom 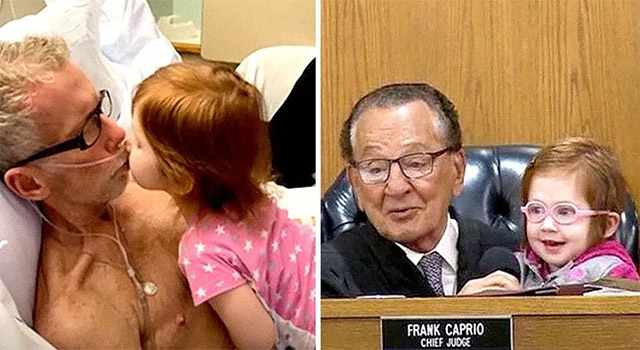 All time Respected Caprio Sir, Just listened about your unhealthy condition.Praying hard to almighty God for your earliest recovery. I…